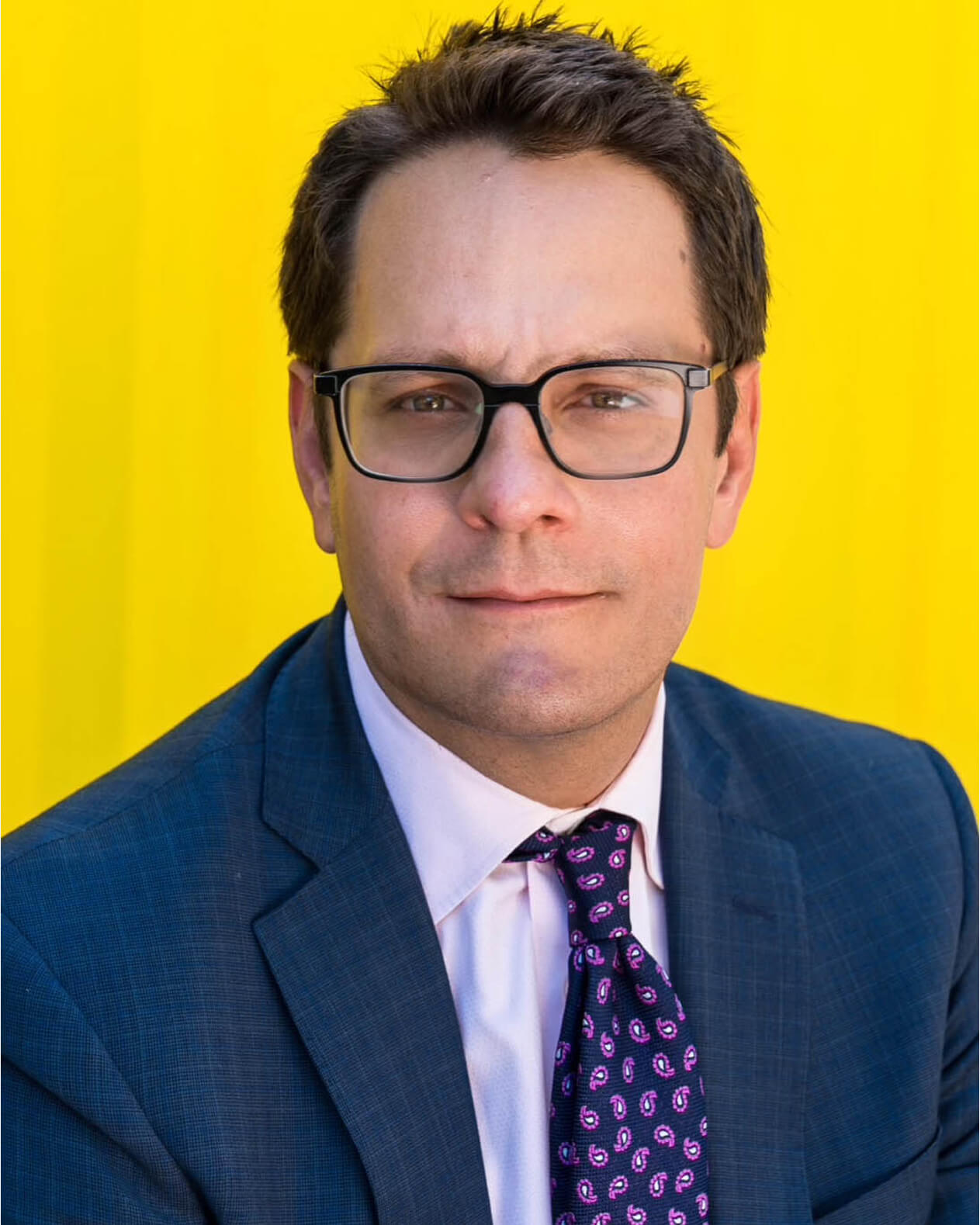 Jonathan S. Feldman, CFA, is a commercial litigator that focuses on business disputes, professional malpractice and insolvency matters.  He received his J.D., with honors, from the Emory University School of Law after earning his B.S. in Finance from University of Illinois at Urbana-Champaign. Jonathan has been awarded the AV-Preeminent Rating in Litigation and has been recognized as a Super Lawyer and Top Lawyer for several years. At the outset of his legal career, Jonathan served as the law clerk to Chief Bankruptcy Judge for the Southern District of Florida, Robert A. Mark.

Jonathan’s representative matters include the following: 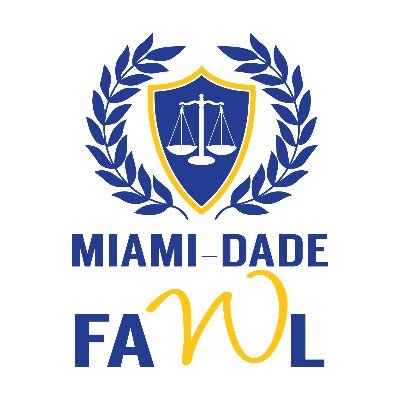 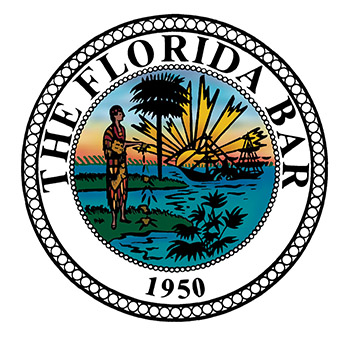